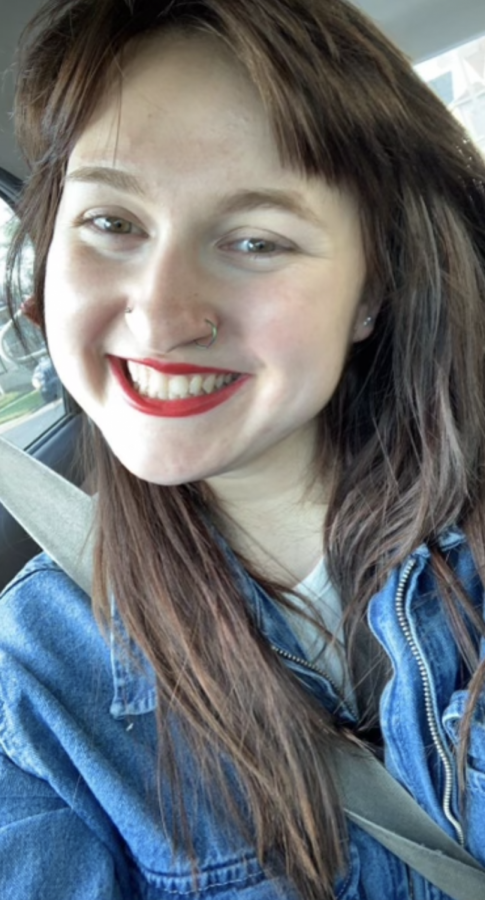 McKenzie Dinga is thankful that she finally learned to stand up on her own feet.

“I am thankful for who I have become,” said Dinga, a junior elementary education major. “I have started becoming more confident and pushing myself to do things that otherwise might’ve made me uncomfortable.”

Transitioning from last year, she went through a breakup that made an impact on her life and pushed her to realize who she was.

“I went through a rough time last year where I was sort of co-dependent on another person validating me,” said Dinga. “Months later, after my relationship with this person ended, I started to find who I was.”

She said she started becoming independent.

This made her own up to who she was, and she became more open with herself. Without this separation from the toxic relationship, Dinga said she would not have found independence as quickly.

“I never really dated anyone else. I felt weird when [I wasn’t] with him and it wasn’t healthy,” she said. “It was toxic because it was all I knew.”

Now she understands how limiting the relationship was.

“It’s important to be independent because [it] leads to numerous things,” she said. “Being independent has led me to confidence and higher self-esteem, and given me more self-control.”

“It made people see the more authentic side of me and it allowed me to make true friends,” said Dinga. “These friends respected me as a person because I wasn’t putting on a fake facade.”

She was also able to do things by herself and make clear that she is more than capable.

“I’m not waiting around for someone to do something with me,” she said.  “I’m capable of going places alone and feeling content. That was the biggest struggle for me. Now that I’m more independent, I make my own decisions for myself.”